The Purim Holiday: The Emergence of a Renewed World.

Every new state is born only under the condition that the former state completely exhausts itself. The holiday of Purim symbolizes the turning point the world is immersed in now as a result of the pandemic. Thus, this year’s celebration is particularly meaningful, not only to the Jewish people, but to all of humanity.

The events described in the Purim story are hints at the corrections the world needs to go through. The global virus outbreak has marked a deep transformation in all levels of our lives; it makes evident how interdependent we are and the pressing need to change our selfish attitudes and more considerate behavior toward others, that is, a shift from our egoistic approach to a more altruistic outlook. It will help us close the gaps between us and will unleash a positive common field, a unified and integral reality. And in order to achieve this goal, the people of Israel can play a pivotal role. 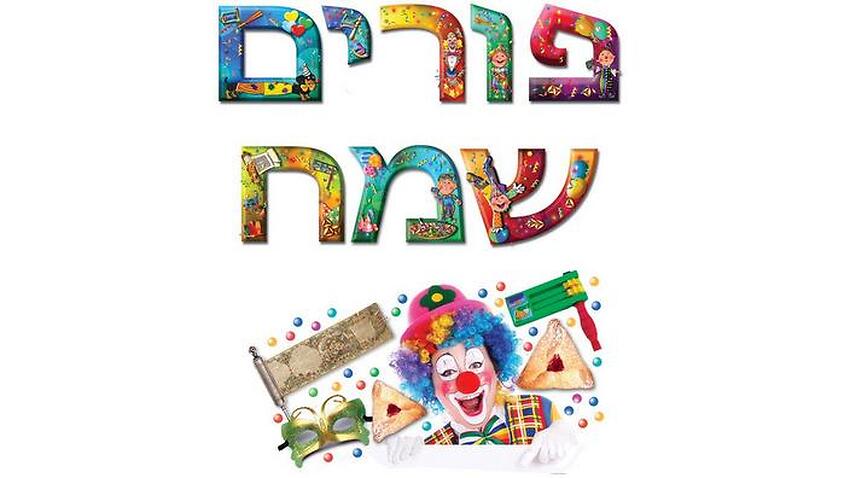 The traditional reading of the Megilat Esther (Scroll of Esther) during this celebration describes a time in ancient Persia when Jews found themselves under existential threat. The leader who inspired these persecutions was the personal assistant of King Ahasuerus, Haman.

Haman knew that the Jews were in a state of division and that this weakness would enable him to eradicate them, as it is written “There are certain people scattered abroad and dispersed among the peoples” (Esther 3:8). Haman said that in his view, the Jews could be destroyed because they were separated from one another.

However, Mordechai, the hero of the Purim tale, worked to bridge the Jews’ division, which is what eventually saved their lives. “The Jews gathered themselves together to stand for their life” (Esther 8:11). The moment they began to get closer to each other, a great force appeared among them. They began to feel their upper goal; they became confident, had power, and managed to destroy their enemies and rid themselves of all their troubles.

Haman represents today’s divisive mindset we need to tackle, the social division caused by the desire to seek money, honor, control or power in spite of everyone and everything. This shuts us off from each other, separates and harms us. Today’s tumultuous social atmosphere is a calling for us to seek our common voice as a humanity that shares common values and purpose. If we use this calling to connect, we can create a much more peaceful and friendly society for us all.

Whenever the Jewish people were at risk of ruin, unity proved to be the only possible means to be saved. We can use the example of the Purim story as an eternal reminder that our cohesion can extricate us from the worst situations, and that by uniting, we set a constructive and positive example for the rest of humanity.

The Jewish nation has an innate commitment to set the standard for choosing unity over separation, but this call is for humanity as a whole to make the same strides toward unification before heading into greater turmoil and crises. Our good destiny depends on us, on the choice we make.

Dr. Michael Laitman is a global thinker, a prolific author who has published over 40 books on a variety of topics including world affairs, economics, education, antisemitism, and Kabbalah.

THE JEWISH COUNT-DOWNS The countdown to Shavu’ot is the 49 days of the Omer. Beginning …