I headed up to Sydney Town yesterday, to another rally for Gaza in the grounds of the very beautiful Sydney Town Hall. What a beautiful place to host a rally with such awful people in attendance.

I was feeling a bit more than  low after the events of the past week and with all the anti-Israel sentiment in the world at the moment and to be confronted by the usual riff raff was more than depressing. For that reason I couldn’t look at any more on pro-Palestinian web sites and Facebook pages.

The rally was the same old, same old. I spoke with Police, who agreed with me that the number was around the same as last week – around 2,500.

I cannot believe there are so many mindless people out there, just willing to believe every little thing that is fed to them.

There didn’t seem to be as much riling up of people as last week, though I could feel the hatred was worse. There weren’t quite as many outright blatant antisemitic posters as such, just more about equating Israel/Jews with the Holocaust. There were not many different from last week and much fewer in number.

The organisers made mention a few times, as they had the previous week, that they were not anti-Jewish, but anti-Israel.

Well if being anti-Israel is not being anti-Jewish, I’d like someone to tell me what it is.

They lamented the fact that that last the reporter from the ABC- Australian Broadcasting Commission, who  was Jewish,  had been beaten him up.

I wonder why Auntie (The nickname of the ABC) hadn’t reported it?

This week’s theme was about  the treatment of children by Israel. Clearly they don’t see what they are doing in exploiting their own . Naturally they focused on the children who were mistakenly killed on the beach in Gaza a few days ago. No doubt they have not seen this and I urge  you to spread it.

OOps. I almost forget Father Dave, the famous boxing father, who I am sure equals Stephen Sizer.

I was distressed to see the way their children are being indoctrinated to hate, more so if you compare it with what follows.

That’s it, pretty much uneventful except for one incident which brought a breath of fresh air into a depressing scene.

A young brave woman did a daring and dangerous act of running through the crowd with an Israeli Flag. I saw the flag but had no idea what happened then until I  saw the police come into the crowd.

I wanted to go to see if she was OK but it was difficult to get out and the person I was with said she’d be OK now she was in safe hands.

Through a series of other events, I later found out she is the daughter of one of my cousins!!

Looks like we have another activist  in the family!!

Here is her account in her own words in a Facebook message. She just informed me that someone videoed the event and I will have it as soon as it is sent to her.

I went to the protest with my flag, as soon as I took it out and started waving it, I was yelled out, comments such as “murdering innocent kids”, a muslim woman jumped on my back, had me in a head lock and was trying to pull me out, another man ripped my israeli flag out of my hand and snapped it in the process. someone pulled her off me, another person got my flag back, police quickly came and pulled me away quite aggressively. the policeman asked me for ID, when i asked why he needed it, he snatched my wallet out my pocket. he took down my details from my license. the head policeman confiscated my flag and said if i go back in i will be arrested and held at surry hills police station.

There she met a couple of people she knew  and they headed off down to Bondi Beach for their own rally of support for Israel. 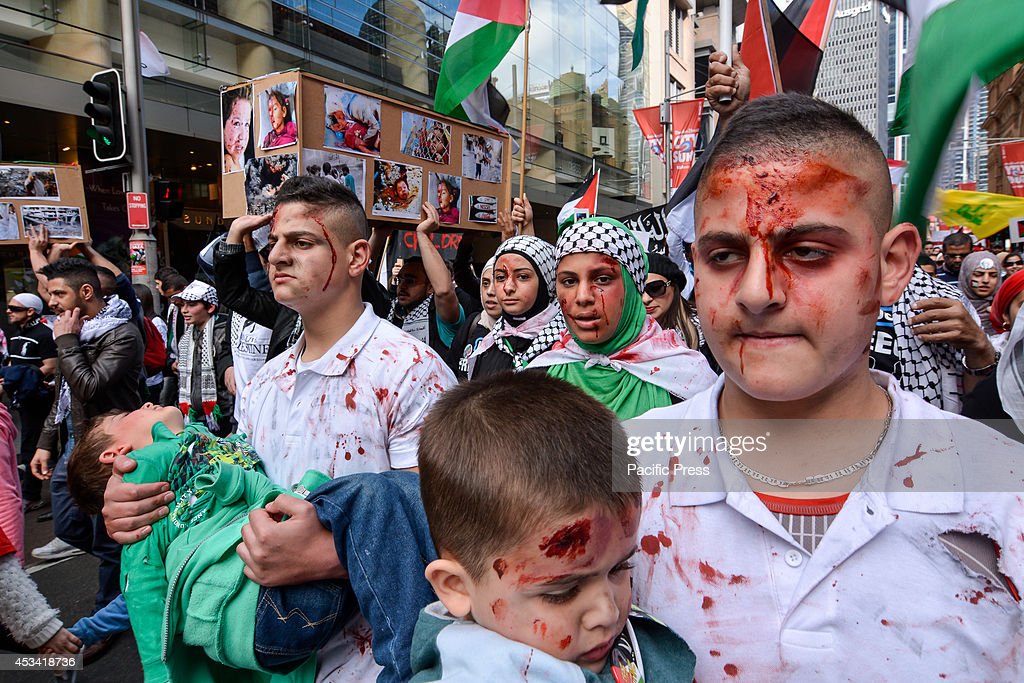 This is the Melbourne “event”. The very courageous female at 1.45 is  close friend.

The following is from the Queensland Jewish Board of Deputies

The Queensland Jewish community condemns and is shocked by the rally held today in Brisbane’s King George Square.

What should be disturbing for the Jewish and wider community as that antisemitism was also flying high.

While the speakers were careful to point out their messages were not about religion, the ceremonial burning of an Israeli flag and the chants of “Allahu akbar” (God is Great in Arabic) send a very disturbing message.
To claim that one is not against the Jewish people or the Jewish religion but is only against the Jewish state whilst at the same time vilifying Jews, denying their national rights and mocking their religion by equating Zionism to Nazism, is nothing less than blatant Anti-Semitism.

The vileness of comparisons of Israel to Nazi Germany is expressed best by British author Howard Jacobson when he said: “It is as though, by a reversal of the usual laws of cause and effect, Jewish actions of today prove that Jews had it coming to them yesterday. Berating Jews with their own history, disinheriting them of pity, as though pity is negotiable or has a sell-by date, is the latest species of Holocaust denial…”

I have a link for photos but they are nothing but crowd scenes. 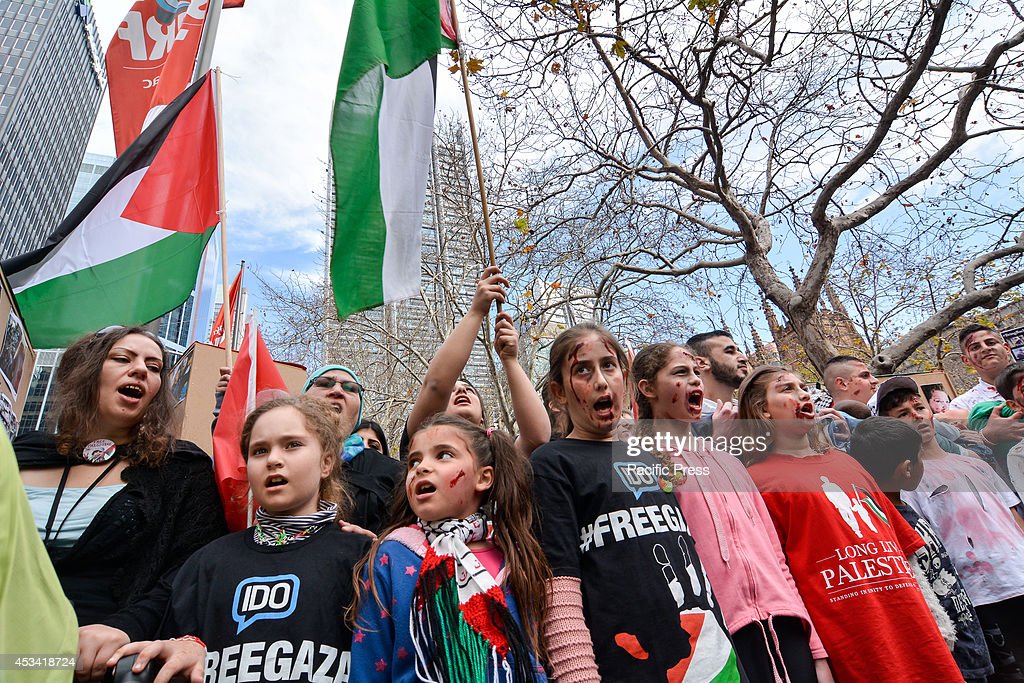 The imperative of a complete ban on Hamas.

On October 1, the head of ASIO, Mike Burgess, expressed support for banning Hamas in …