After the Scarlett Johansson controversy, Oxfam’s Director of Policy Ben Phillips and SodaStream CEO Daniel Birnbaum speak separately to Newsnight about the legitimacy of West Bank settlements, and what is in the best interests of Palestinians.

This interesting little item just came in  too. 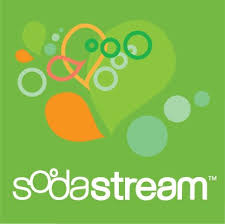 Previous Blame it on the JOOOOOOOS !!!!
Next Arab Anti-Zionists Call for Murder at San Francisco State University

Since Netanyahu won the election the world has come forward to acknowledge the result. Opinion: Nov 2022.

This most recent Israeli election, the fifth in the current cycle, proved to be quite …